This is a section for where I discuss things in the world of automotive design which inspire me. 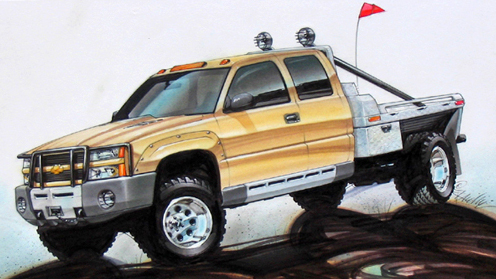 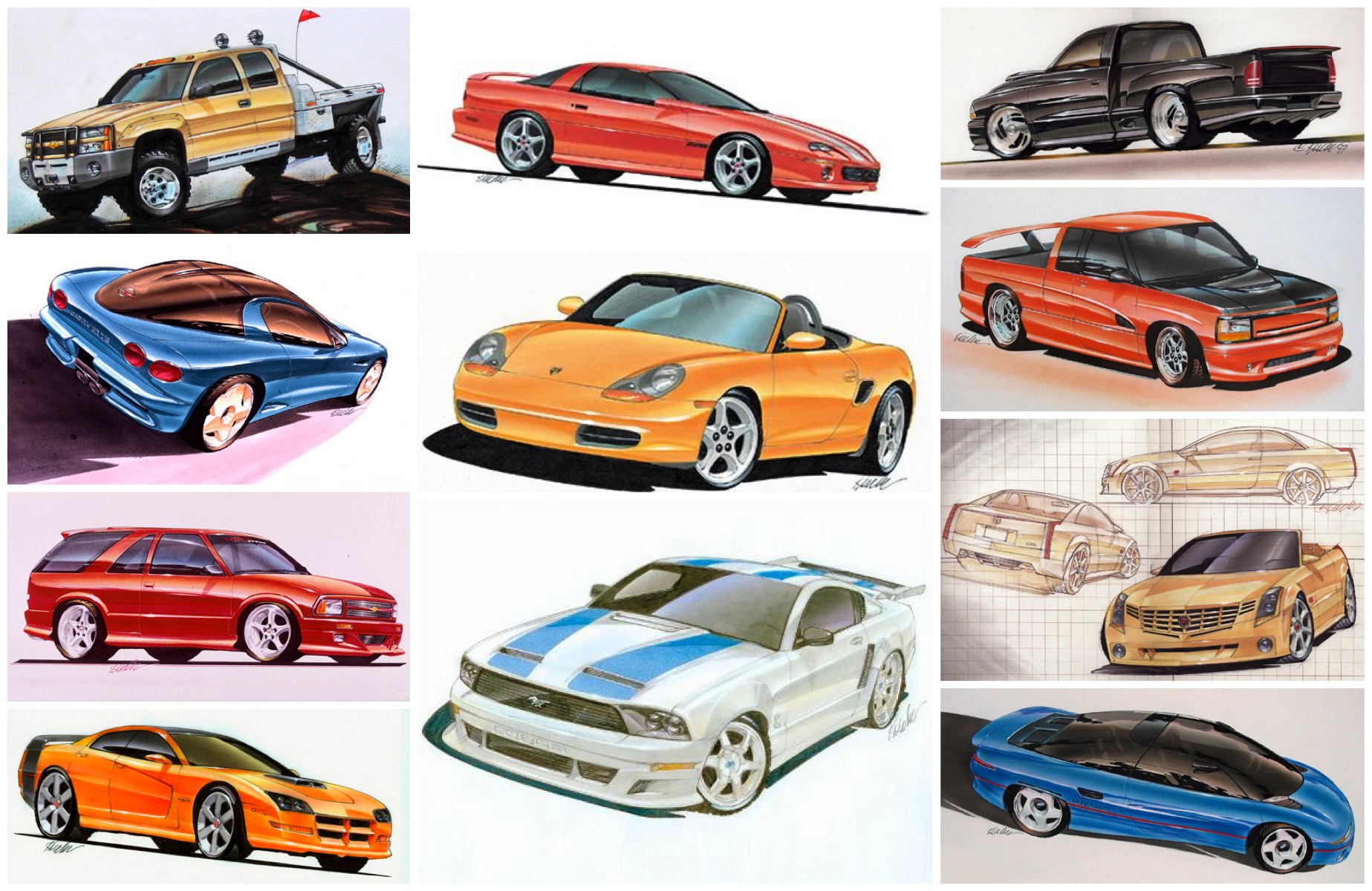